Against the cyber threat: China-Australia united

Following the inaugural Australia-China High-Level Security Dialogue held on April 21, the Australian federal government has announced it has reached an agreement concerning cybersecurity cooperation with China. According to the joint statement, Canberra and Beijing will share information in order to fight against cyber crime. The dialogue has involved Prime Minister Malcolm Turnbull, Foreign Minister Julie Bishop, and Secretary of the Chinese Communist Party's Central Commission for Political and Legal Affairs Meng Jianzhu.

The discussions held in Sydney mainly focused on the dangerous role potentially played by hackers in commercial trades and business in general. To this point, after stressing the need for  a rigorous observance of the norms of responsible state behaviour in cyberspace defined by the reports of the United Nations Group of Governmental experts, the parties agreed that neither country would support or allow cyber-theft of trade secrets, intellectual property or confidential information with the aim of gaining competitive advantage in business.  Further future cybersecurity issues between China and Australia will be tackled according to operational rules just established.

As of January 2016, there is still great concern regarding the way in which hackers actually put into practice their ‘strategies’. Indeed, around one-third of their methods has not yet been clarified. 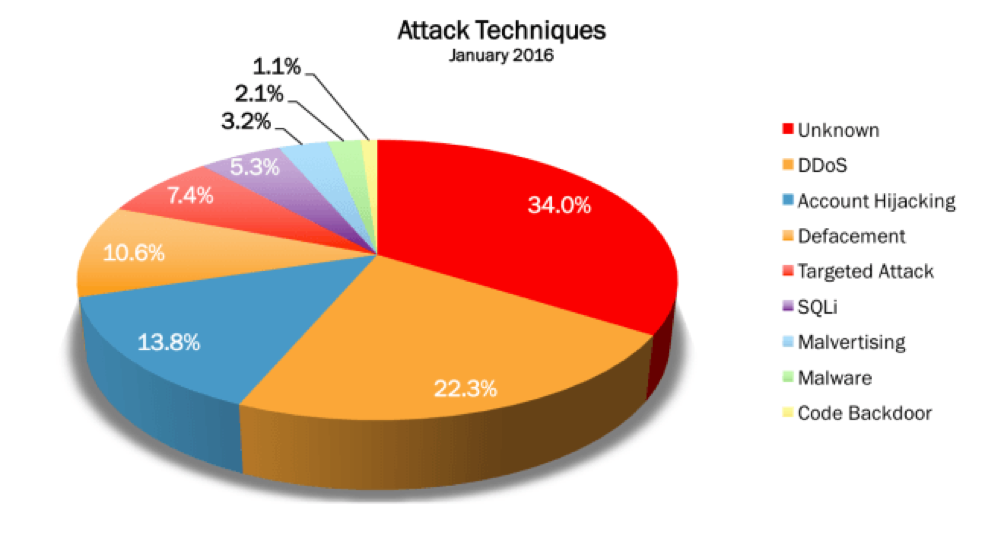 The statement has other features as well, committing the two nations to collaborate on legal issues, combatting terrorism and fighting against transnational crime.

It stresses what follows:

“The two countries will exchange cybersecurity delegations, relevant legal and regulatory documents and learn about each other’s legal environment, law enforcement procedures and other relevant circumstances through meetings, communication on individual cases as well as other methods, so as to enhance cooperation and mutual trust”

So far stock markets seem to well appreciate the pact just announced, with the S&P/ASX200 registering an upward trend in the last week, after a quite short period of pessimism in the middle of April. This is quite obvious, since almost all Australian organisations were affected by cybersecurity attacks in 2015-2016, with 90% reporting an attempted or successful attempt, leading to operational losses and higher volatility in stocks returns.

ASX 200 Index in April 2017
Nevertheless, there is still someone being cautious about future Chinese conducts: looking at the past experience, is it worth relying totally on their loyalty?

The agreement settled in Sydney is similar to the ‘mechanism on fighting cybercrime and related issues’  arranged by former US President Barack Obama and the Chinese President Xi Jinping in September 2015.  At the time, the two presidents stated they would have also cooperated in case of arising issues, as well as in investigations of cyber incidents, holding semestral meetings. A great ‘win-win’ deal? Not properly. Only a few weeks after the treaty, doubts about China’s intentions were raised by cloud security firm CrowdStrike: according to them, Chinese hackers affiliated with the local Government were still trying to breach US companies. The fact, apart from being serious and dangerous, would even contradict what Xi Jinping strongly suggested in terms of individual nations sovereignty over internal affairs and internet policies, highlighting the crucial role played by cooperation against terrorism and cyber attacks.

However, Prime Minister Turnbull shares the same beliefs as he keeps improving strategic diplomatic relations in the Pacific area. The agreement with China directly follows last year arrangement signed by Obama concerning an annual Australia-US Cyber Security Dialogue, aimed at strengthening the cyber cooperation they have.

The mutual support in fighting internet threats would then become ‘trilateral’, meaning a much stronger effort in order to protect local industries and companies in both their national and international businesses. It is mainly a matter of trust.