The Stock Exchange of Hong Kong (SEHK) has seen a lot of turbulence throughout 2020. While the city of Hong Kong has been in a prolonged economic recession from 2019 up to 2021, the stock market was thriving. The SEHK in 2020, saw an impressive surge in many of its listed companies establishing itself as one of the biggest international stock exchanges by market capitalization. Unfortunately, its rise was somewhat halted on the 24th of February of 2021 when the Chinese government, decided to raise, for the first time since 1993, the trading fee for stocks. This led to a massive sell-off of shares. According to experts, while the effects of an increased fee are for sure going to harm the future volume of traded shares on the exchange, the magnitude of this impact remains to be determined.

Chinese tech giant Baidu has ignored this increase in trading fee and decided to move forward with its plan to IPO for the first time on the SEHK on Tuesday the 23rd of March 2021. Baidu is a Chinese tech company which is specialized in internet related services. The Chinese company has been listed on the Nasdaq since 2005 and has reached a market capitalization of 88 billion dollars in 2021. The main service that Baidu offers is that of a search engine company, similar to what Google provides. Over the years Baidu has also tried to diversify away from its core business, aiming to expand in other product markets. Thanks to a partnership with Geely Auto, Baidu has ventured into the Chinese market of electric cars. Baidu has also planned to expand in other areas, such as that of short videos, which however is a sector with a lot of strong competition and where it would therefore be quite difficult for Baidu to come up on top.

The IPO on the SEHK would help the company to raise sufficient capital to compete effectively in its new lines of businesses. The company aimed to raise $3.1Bn, by selling 24 Mln of shares at $32.45 each (HK$252), offering to shareholders, a 2.7% discount with respect to what the share was trading at close on the 22nd of March on Nasdaq. A discount in this equity deal aims to convince investors to purchase the newly issued shares on the SEHK rather than those which are already available on the Nasdaq. Expectations of financial analysts for Baidu’s debut in March on the SEHK were optimistic.

The main motivation that brought Baidu to list on Hong Kong however wasn’t raising cash to be utilized for investments in other business rather it was driven by political reasons. Baidu’s move has been heavily influenced by the rising political tension between China and the U.S. which culminated in January of 2021 in the de-listing from the New York Stock Exchange of three state run Chinese groups, China Mobile, China telecom and China Unicom. Baidu similar to other Chinese companies has felt the need to list itself on a market closer to the Chinese Government, although still avoiding a listing in mainland China, which has been viewed by some as an exchange less able to attract international investors. This homecoming trend started in 2019 with Alibaba and continued in 2020 with NetEase and JD.com, Chinese blue-chip giants which had decided to move to Hong Kong as an insurance policy against further possible deterioration in the international relations between China and the United States. This trend has been a great positive factor for the HK stock exchange and a key driver in leading the exchange to become a major stock exchange by market capitalization. 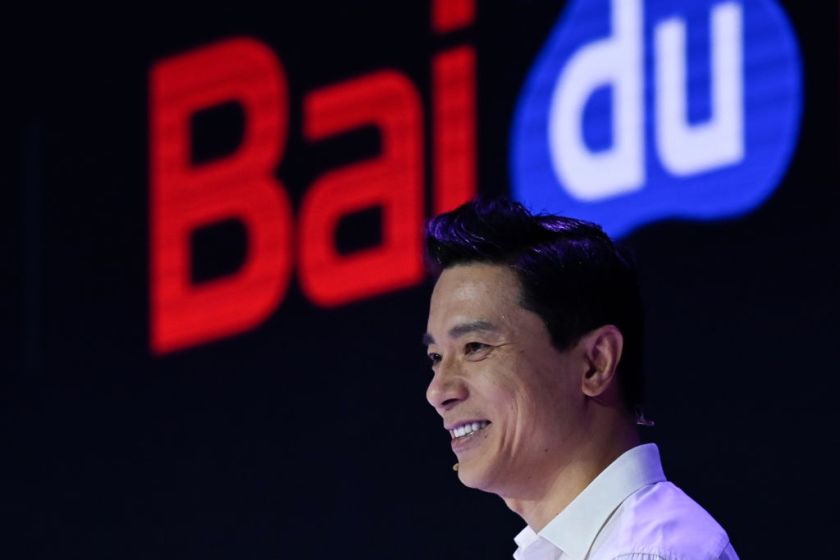 
Baidu’s IPO took place on the 23rd of March 23, 2021. However, the stock performance ended up being quite less exciting than what had been anticipated. The company concluded its trading on the day at HK$ 252 in line with the price that it started the listing at, managing to raise a total of $3.08Bn of dollars in capital, amount which is in line with what were Baidu’s expectations. According to some analysts this is related to a cooling off in interest for tech companies in the Asian market. The comparison between Baidu and a non-tech stock such as NetEase illustrates how investors, with the recovery from the pandemic, are changing their views.

This trend could be quite detrimental for other Chinese companies which were planning on carrying out a secondary listing on the SEHK. Reports suggest that Tencent, Weibo and Vipshop Holdings have all plans to list on the SEHK at a future date. The decreased interest in the market for tech companies could however prevent their plans from going through.