Bank of Singapore is a Singapore-based private banking arm of OCBC Bank which provides customized wealth management, investment and lending services, on top of general banking services provided by its parent bank, OCBC. It also offers financial analysis in financial areas such as international equities and estate planning services.

"I can only say that 2017 is probably going to be like the second half of 2016, where there is a lot of lack of confidence, and uncertainty," the bank's Chief Executive of OCBC Samuel Tsien, said. "There will probably be a lot more events, and government or monetary policies will continue to be unsteady." With the establishment of branches, Bank of Singapore will be scaling up its research and advisory capabilities to better serve high net worth individuals.
​
Bank of Singapore said the approval to operate a branch in Dubai comes at an opportune time as private wealth in the Middle East and Africa is projected to rise at a compounded annual rate of 8.2 per cent, to reach a record high US$11.8 trillion by 2020 - 1.4 times higher than the global average. The move will enable the bank to offer private banking solutions, which include investments, credit and wealth planning advisory services. 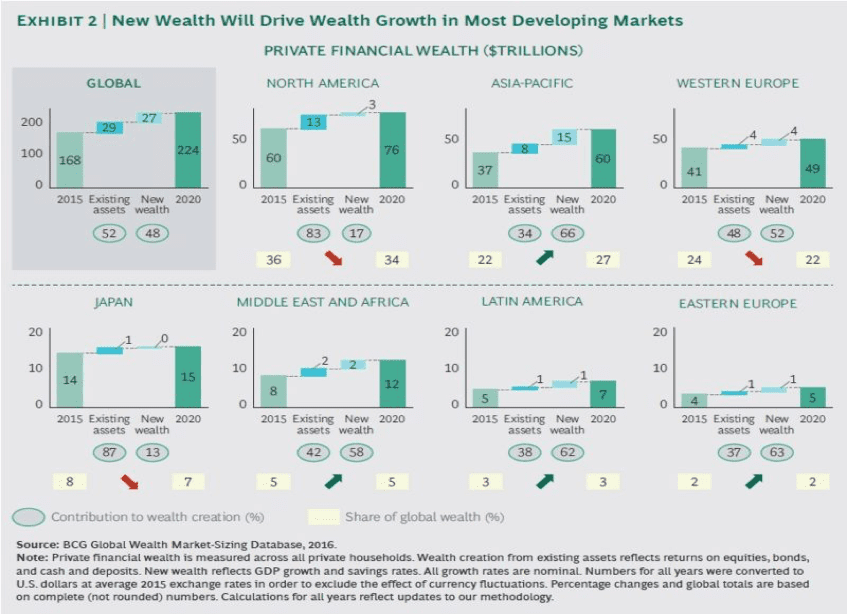 Bank of Singapore has been growing strongly overseas, doubling assets under management in the Middle East in the past three years. After opening a branch in Dubai’s International Financial Centre early next year, the bank is seeking London to be next. Since the Brexit vote this year the talk has been dominated by banks leaving the U.K. capital. However, Singapore’s second-biggest bank says Brexit is not all bad news for UK financial services. Bank of Singapore is considering setting up a private bank in the UK for clients who are looking at Asia as an investment destination. This will be a great time to pursue the opening of a branch because costs have fallen in UK thanks to the pound’s sharp drop since Britain voted to leave the EU. The Bank of Singapore Chief Executive Bahren Shaari noted that with costs in London now softening, the idea of setting up a branch to serve its Asian and Middle Eastern clients more effectively had become more viable. 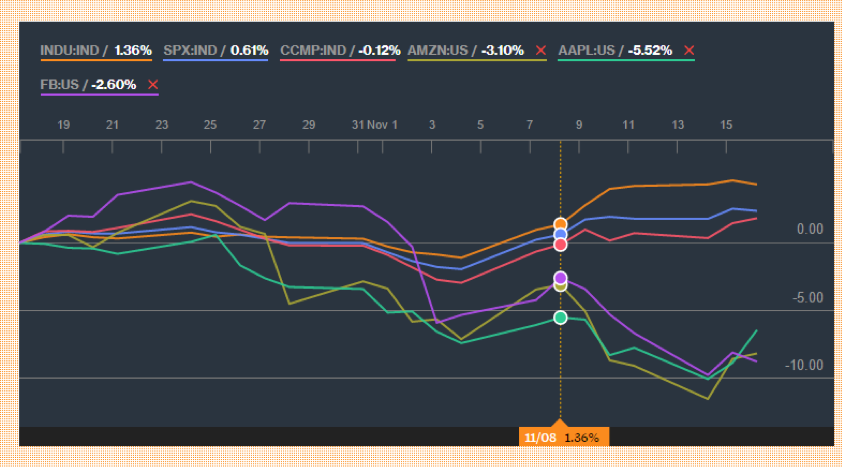 Dubai’s position in the Middle East and London’s in the EU is similar to Singapore’s role in Asia, both serve as strategic economic hubs, supporting wealth growth and investments for individuals and businesses. This will be a great opportunity for Bank of Singapore to expand and provide their in-depth bank-wide expertise to clients across EMEA and APAC.