Changing landscape in the travel business: Industry dynamics after the collapse of Thomas Cook Group (TCG)
​

On the 23rd of September, Thomas Cook declared that it will take steps to enter into compulsory liquidation with immediate effect. Thomas Cook is one of the world’s leading travel operators with annual sales of GBP 9.6bn. The Group employs 21,000 employees that serve approximately 22 million customers annually and owns a total of 105 aircrafts plus a 200 hotels/ resorts. The compulsory liquidation of essential business parts of Thomas Cook will lead to a reshuffling of the European travel and leisure markets, with a redistribution of the company’s 30 per cent market share of the holiday market in the UK and its 10 per cent share in Germany. Hence, the knock-on impact to the travel industry will be significant. The article aims to deep dive on the short- and mid-term impact to the travel markets and to assess which competitor might profit from the collapse of TCG.

Pre TCG collapse market overview
The tour-operator / package holidays industry has been a challenging playground over the last years as the share of packaged holidays continued to decline, and operators faced increasing competition from low-budget airlines and online travel agents. The market shift towards online operators and self-organized travels had put a constant pressure on operators like TCG, which operate mainly offline, to improve cost-efficiency whilst serving the traditional customer clientele. In addition to the structural changes of the industry, most players were heavily exposed to external shocks and risks, for example increasing terrorism and political uncertainties in important beach destinations like Egypt or Turkey. Consequently, share prices of major operators have declined over the last 12 months with TCG leading the pack in terms of the sharpest share price decline. The overwhelming leverage of TCG led to an unsustainable capital structure which did not allow access to further debt facilities during the liquidity shortage in September, forcing the company to enter into compulsory liquidation. In retrospect, the company might have missed the right point in time to engage in discussions about a debt to equity swap with bondholders in spring 2019. To summarize, the entire industry is facing headwinds of stiff competition and an increasing digitization allowing customers to save costs by booking travels online through separate platforms for separate services with a higher transparency. TCG has suffered the most among the peers of tour-operators, primarily due to its high leverage eating up the razor thin margins in the industry.
​ 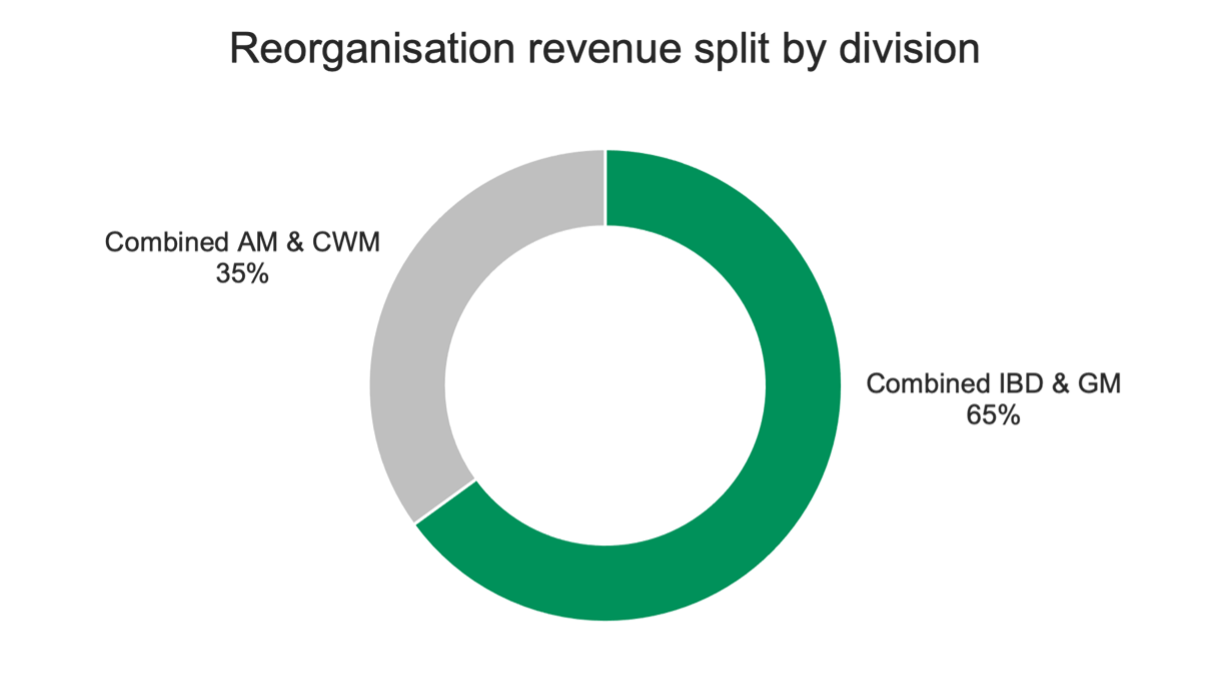 ​Post-TCG collapse industry dynamics
Even though the collapse of TCG is expected to increase short-term uncertainty and disruption in the leisure industry, it also gives other companies the opportunity to pick up market share in the medium-term. In the very short term, smaller competitors, particularly in the UK, will be impacted by higher uncertainty due to their interdependencies with TCG. For instance, UK-based package holiday provider ‘On the beach’ (OTB) announced that it expects a one-off exceptional cost of up to GBP 7m in 2019 due to the fact that the company is required to rebook customers with bookings on TCG flights (approx. 15% of OTB’s customer travel on TCG flights). Secondly, TCG’c collapse will take significant flight capacity to beach destinations out of the market (e.g. destinations like Turkey or Egypt) which will in the very short-term put upward pressure on flight prices to those destinations. However, it can be reasonably expected that the capacity will be replaced by other flight carriers / operators and normalize at pre-TCG collapse levels in the medium-term. After the uncertainty in the short-term will be resolved, opportunities are expected to arise for competitors. The author will assess the medium-term growth potential exemplary for TCG’s local competitor OTB and its international, Germany-based competitor TUI in the forthcoming. OTB has currently a market share of 20% in the online market of packaged travels, equaling 1.5m packaged holidays sold per year. OTB’s market share is pretty much at the same levels as TCG’s online UK business which leaves the online market with a gap of 1.5m beach packages to UK customers post the failure of TCG. The numbers already nicely illustrate the growth potential of OTB in the domestic markets post the failure of TCG. Brokers currently expect that OTB will be able to exploit a third of the market gap, i.e. it is expected to add half a million of customers, boosting profits in a market where scale is key.
For TUI, the story is a different one, as picking up market share is expected to be a capex play. In order to benefit from the demise of TCG, TUI must aggressively try to buy the previous TCG slots from airports and the liquidator. Citi Analysts expect that TUI could boost earnings by 4% by 2020 if it can secure a proportionate share of the slots based on current market shares. The boost in earnings will be dependent on the destinations that TUI will be able to secure. If the company can snap up slots towards destinations in which it already has a strong market position, it can form duopolies which serve as a protection against increasing pricing pressure of airlines. To conclude, it can be inferred that TUI will be able to leverage on the TCG failure if it secures slots from the airport and the liquidator that will accelerate the firm’s market position in leading destination. However, pursuing these slots will be capex-intensive. On a more general note and considering the low barriers to entry, it’s very likely that we see a reshuffling in the leisure market.