Over the years, possibilities for investors to engage in alternative and obscure bets on businesses and commodities have only become more plentiful. These opportunities are not only limited to professional investors, like Hedge- and Private Equity Funds, but also presented themselves to private investors. Bets on inflation, wind power, and cargo containers have given institutions and private investors more diversification alike. Another wide field that massively broadened its spectrum in the last years is ESG investing. Focusing a portfolio on not only gaining financial returns but also having a positive impact on the environment, society and political stability is more appealing today than ever before to investors everywhere. This investment style goes from just being conscious about avoiding specific industries going against ESG principles to investments strictly focused on providing an improvement to our planet. Exemplarily, this could be investments giving education to the poorest, fair compensation over market rates, or reforestation for endangered forests.
A new, emerging kind of investment on the interface of both developments are cocoa farms. Investment companies offering these engagements are advertising, on the one hand, the low-risk nature of exposure to an essential good – cocoa – as well as a complete independence from other return sources, like stocks or bonds. On the other hand, cocoa farms are promising green and ethical returns. Providers commit themselves to pay fair wages above market rates while growing produce only with ecological methods and careful cultivation practices.
In the following article, we want to check those claims by providing an overview of the investments themselves but also the market conditions for cocoa surrounding them.
We will begin by shortly analyzing the business models on which the investments are based and continue by examining the legal and financial risks. Furthermore, we provide a summary of the cocoa market structure as it currently stands and conclude by weighing the involved risks with opportunities for such an investment. 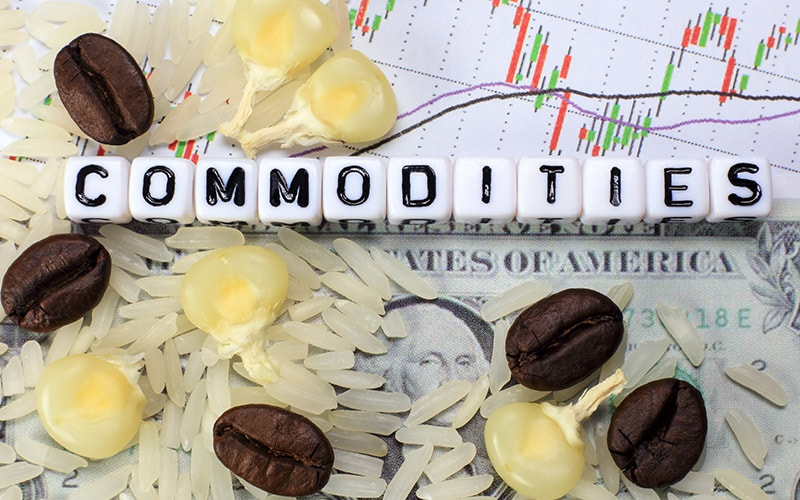 ​After considering all those factors, I want to come to a short conclusion. What is striking about those investments is their low correlation to classic stock and bond investments. Investors can get returns independent from the capital market conditions, but also provide a stable livelihood for people in emerging countries. At first sight, the promised returns do look attractive, especially since they can occur regularly under somewhat normal market conditions. Nevertheless, every investor, be it an institutional or a private one, should keep an eye on the huge risks associated with those investments. Not only will the plausible case of an upcoming economic deceleration have ambiguous effects, but also changes in the global climate are not easy to predict in their influence on farming in different parts of the world. However, as this field of investment develops further, it could evolve into a new building block to a successful investment portfolio, not only in terms of money but also for an ethical return.