Do Not Fear The Monster: Google Challenges Brexit

Google has announced the plan to open a new UK headquarters building in London.

The “campus”, as Google fancies to call its offices, will have a cost of about £1 billion and, the BBC reports, will create 3000 new jobs by year 2020. The project is being led by Thomas Heatherwick, who will work with Danish architectural studio Bjarke Ingels Group. The intention is to create a ten-storey building that will occupy a 330-metre span of land between Regent's Canal and King's Cross station, concurring to form part of a larger campus at King's Cross.

"The garage-born start up from the Silicon Valley meets the London rail depot, mixing eccentricity, innovation and tradition”. This is the thrilling task of Heatherwick, who already projected Google’s headquarters in California (picture below), and other designers to fulfil. 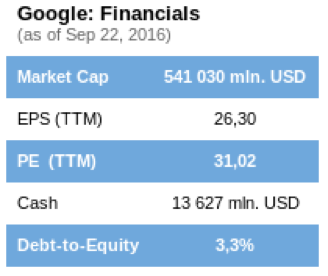 Until now, the architectural plan. What are, though, the financial outcomes of this strategic choice?
The new campus will inevitably pose fiscal issues to the tech giant. Hitherto, Google has set its financial location in Ireland, claiming to have only little branches in the UK and hence facing relatively low contribution costs. Nevertheless, after this monumental investment and UK workforce increase, the company will probably face a discussion with the English Revenue Agency to review its fiscal status.
However, the major implication is more subtle.

By investing in the Brexit-heading UK, Google, and another chief company in the industry, Facebook, hiring 500 more employees in the country, have signed a trust vote to the country as a high-tech global leader, stated Philip Hammond, Minister of the Treasury.
Local authorities, after having witnessed the antithetical move of an international manufacturing company like Nissan, which threatened to cut investments, as a response to forecasted duties for UK produced cars, have indeed received the news with strong enthusiasm.

London’s mayor Sadiq Khan welcomed the disclosure as proof of London being “open to business, new investment and talent from around the globe”. On the other hand, the tech industry itself has shown internal discrepancies in reacting to Google’s move.
While Gerard Grech, Chief Executive of industry body Tech City UK greets “a huge endorsement of the country’s attractiveness to tech companies” in response to other European cities’ attempt to invite international companies away from London, Russ Shaw has a divergent opinion.

The Head of lobby group Tech London Advocates warns about the industry-wide skills shortage that could be caused by the appetites of behemoths like Facebook and Google. Were immigration barriers imposed in a post-Brexit UK, the talent shortage would provoke complications to tech companies in filling key engineering roles, and this could in turn lead to intensified competition for personnel and loss of competitiveness. 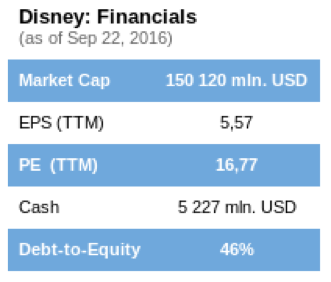 His words are echoed by Sundar Pichai, Google CEO, who, while seeing “big opportunities” in the UK and ensuring “a big commitment” from the company, still reminds Theresa May that a “hard” Brexit, characterised by cuts to investments and strict immigration policies, counters Google’s diversity-orientated values.