Apple does not have a subsidiary with the purpose of managing its financial operations, but if these were summed together the result would be $262bn of assets and $108bn of debt, or, as “The Economist” points out, half the size of Goldman Sachs. It is often said that financial institutions must embrace technological innovation and that, on the other hand, tech companies have an opportunity to disrupt the financial services industry, for example by providing more efficient digital payment services (Apple Pay and Paypal are valid examples). However, this is not the case for Apple’s financial operations. In fact, it appears that finance is taking over the world’s biggest company.

The main purpose of Apple’s financial activities is to invest its surplus profits, hedge against currency risk through derivatives and manage its debt in a tax efficient way. The latter is especially fundamental since Apple’s current strategy to avoid taxes saves the companies billions every year by holding profits in foreign subsidiaries and running a heavily indebted domestic operation. 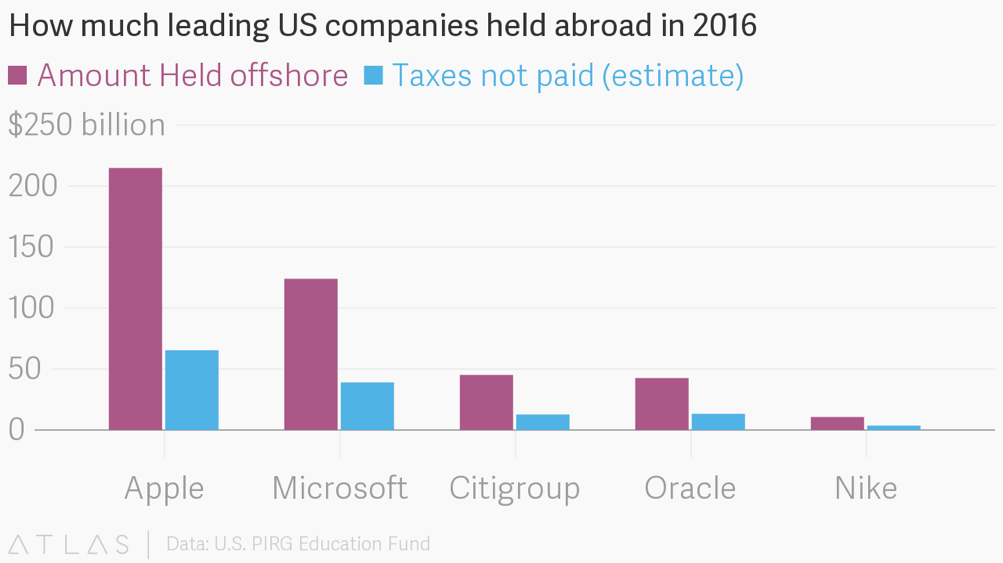 Since Steve Job’s death in 2011, the scale of these operations has grown sharply, registering a 221% increase in assets ($1.6trn of securities were traded). But most of all, they have become riskier.

One way in which this has happened is directly related to Apple’s aforementioned tax strategy, which implies issuing $30bn of bonds every year (domestic net debt has risen to $92bn since 2011) and keeping assets offshore. This creates a geographical division because the domestic operation has to pay for dividends and share buy-backs, while the offshore assets can’t be used for ordinary business (repatriating earnings would result in them being taxed). Furthermore, while the portfolios of other large Silicon Valley firms mostly consist of risk-free assets, such as government bonds and cash, 68% of Apple’s portfolio is now invested in riskier securities, mainly corporate bonds. Finally, since 2011 the value of Apple’s derivatives has risen by 425%. This amounts to $124bn, and a maximum likely loss in an average day of $434m.


Are these risks concrete? Financial arms have hurt big companies in the past. General Electric and General Motors eventually required a bailout. Apple doesn’t make loans, nor does it expect its financial operations to contribute substantially to profits, although they have had a sensible impact in recent years, representing 6% of profits in 2015. But it is not immune to market shocks, and the scale per se is worrying.

Since 2011, markets’ positive performance has allowed Apple to develop its financial activities in a relatively safe environment. In the future, this may no longer be the case, and Apple’s large, growing and unregulated “financial arm” could pose serious concerns.