Palm oil is derived from the palm and is an essential source of income for many farmers ranging from South East Asia, Central to West Africa and Central America.
Even if it is mostly employed as cooking oil, it can be transformed as well and used as a biofuel. These biofuels are usually obtained from renewable materials such as vegetal oil and they are strongly promoted as “green products” in order to reduce net carbon monoxide and dioxide emissions.
Malaysia's economy heavily depends on the production of palm oil and together with Indonesia, they cover 80% of world production.​ 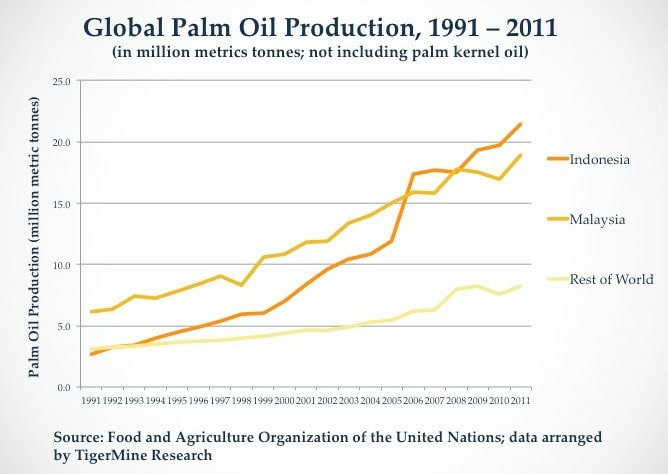 Even if this fruit gives more oil per acre than other ones, due to the high demand for it, the production of this vegetable oil has led to considerable deforestation and damage of the wildlife.
This consequence led to concerns about its use and its demand, especially as biofuel.
In fact, we cannot help but realize that we have been telling ourselves the biggest lie: are we killing our forests to get a sustainable fuel?
This is what was behind the EU decision last February. EU recognized in a directive the strong causal connection between the use of palm oil as biofuel and the harm to the environment.
The directive won't allow the palm oil coming from extensive plantations to be considered as "green biofuel". The trick, however, is in the detail "extensive plantations". The directive does not want to use less palm oil, it just shifts the demand to different suppliers: the small plantations.

However, Malaysia didn't stand aside and do nothing. Teresa Kok, the primary industries minister is claiming that the decision is based on "the politics of protectionism" and affirms that Europe has double standards because failed to apply the same standard to soybean oil.
The decision made by Europe would significantly impact the country: the revenue gained from the industry is about 6% of the national GDP. There are around 3 million people in Malaysia whose life depends on the palm oil industry and the whole business might feel the impact also in the long term, as the EU decision could have a snowball effect to other countries. ​ 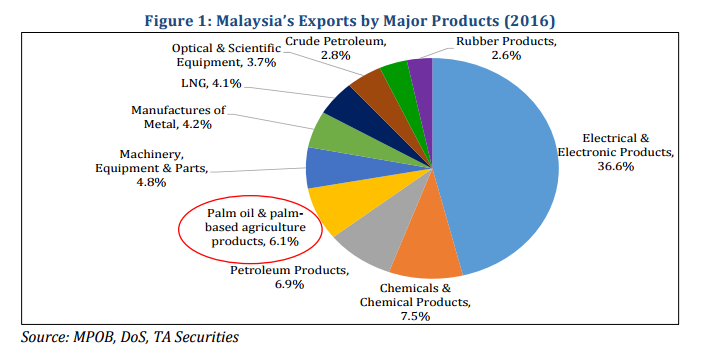