Disappointment spreads among investors as HSBC fails to meet analysts’ expectations causing the lender’s shares to shrink on the 28th of February. London-listed shares experienced the largest one-day drop since the bank’s £12.5 billion rights issue in 2009, falling 6.6 per cent to 665.7p. Such a large drop was mainly caused by the disclosure by HSBC of its 62 per cent slump in pre-tax profits. The latter was attributed by the chief executive, Stuart Gulliver, to one-off items, such as significant write-downs in Brazil and Switzerland, together with reduced growth pace in the UK and Asian markets. This is, in facts, the lowest level for the bank in 7 years. On the other hand, even though dividends are kept constant at 51 cents per share, forecasts turned out to be incorrect also with respect to shares buy-backs. HSBC announced it would repurchase $1 billion  of shares in addition to the $2.5 billion already repurchased in the previous year. 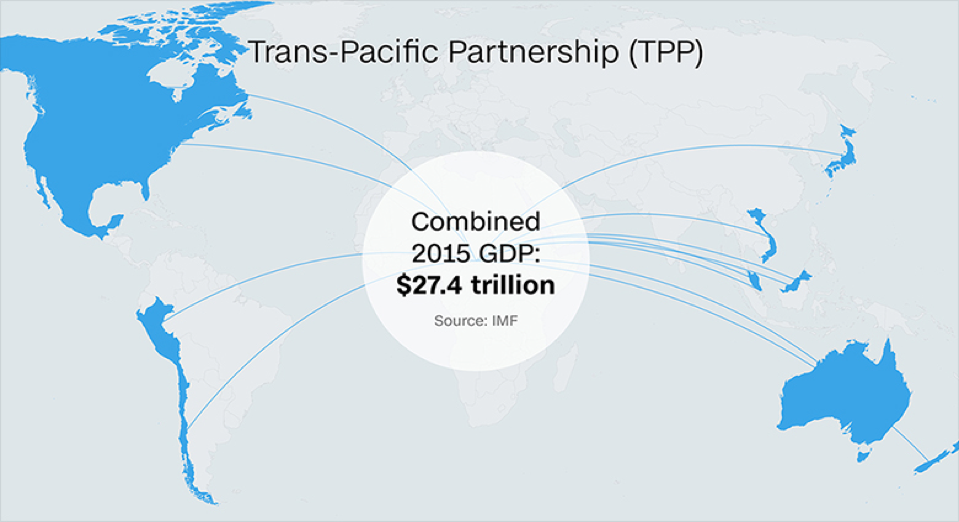 As earnings disappoint investors it is worth asking whether the lender’s strategy is adequate. It is true that Mr. Gulliver, since he was put in charge in 2012, had to deal with the aftermath of the financial crisis but at the same time one wonders whether the firm’s business strategy is working. The latter is focused on transferring investment resources from poorly performing business to more attractive and secure ones. Nevertheless, this so-called “pivot to Asia” strategy has been softened due to slower economic growth in the target markets. China’s growth in gross domestic product lost two percentage points in the last year, although still being expected to remain above 6 per cent.

In light of the aforementioned data HSBC had to revise its plan. The lender announced eighteen months ago that it would have cut $290 billion in badly performing risk-weighted assets and then redeploy about $150 billion of those in more promising markets. In facts, Mr. Gulliver recently admitted that only $80-90 billion of those assets are going to be redeployed.  In addition to this, HSBC also faces the threat of having to compete with local banks in Asia which operate on a larger scale and thus benefit from a competitive advantage. Despite this, grabbing on to Asian growth still seems effective considering the region generated about two thirds of the lender’s profits last year. 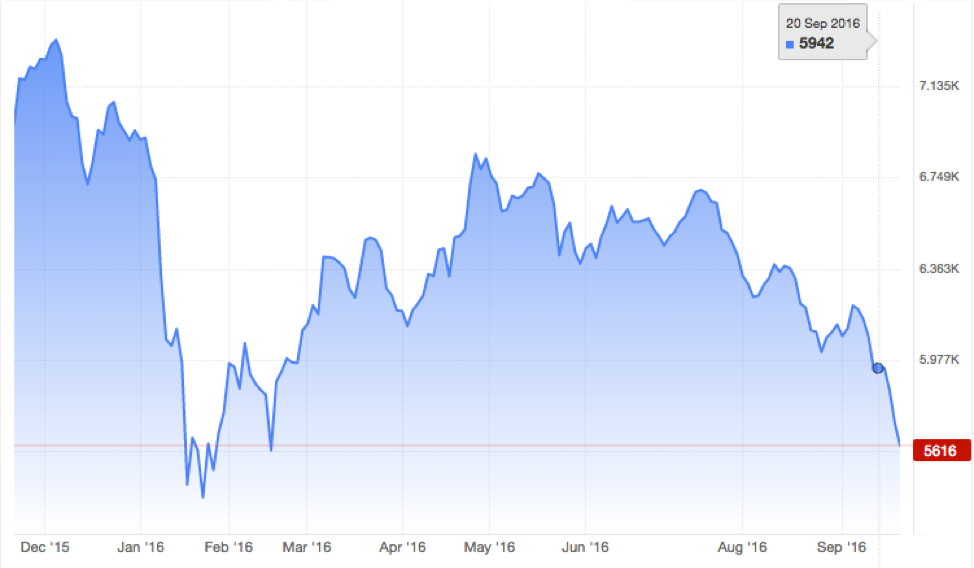 Given the drop in profitability, HSBC is currently trying to cut costs at a faster rate than the one of the fall in earnings. This target was achieved, for example, by reducing the  bonus pool of the institution by 12 per cent through a switch from a group performance share plan to a long-term incentive award. The cost-cutting target jumped to $6 billion, from a previous value of $4.5-5 billion.