IPO vs Direct listing – the case of Spotify

​While I am sure most of our readers will be familiar with the term IPO (Initial Public Offering), fewer may be as knowledgeable about the direct listing process (DLP). Despite being used for years now, the process has recently become a major topic of discussion as the music streaming giant Spotify opted for it in its 3 April listing on the NYSE.

To put in a basic manner, during an IPO the company utilizes the services of intermediaries, the underwriters (usually investment banks), who smoothen the whole process requiring a generous fee for it. These services mainly include working closely with the listing company to choose the initial offer price, helping with regulatory requirements and most crucially, buying the shares from the company and selling them back to investors via their established network. This organized process allows for a better choice for the initial offer price as more information is gathered from interested investors and provides a layer of safety since the underwriters bear some of the risk. As previously mentioned these benefits come with a price, which usually is a commission between 2% and 8%, meaning that a considerable part of the capital raised is lost.

When companies can’t afford or simply aren’t willing to pay these type of fees, they usually consider a DLP. Also known as direct public offering (DPO), DLP consists in the business selling the shares directly to the public without the help of any underwriter or intermediary. Although sometimes commission brokers can be used according to the best effort practice to help with the selling of the shares. Despite the advantage represented by not paying a service fee, there are a number of risks that the company has to endure when opting for this type of offering. First of all, there is no guarantee for share sale, the intermediate step where the investment bank buys the shares acquiring part of the risk is now missing, resulting in the firm bearing all it. As previously mentioned, regulatory requirements can be very burdensome and, in addition to practical difficulties of complying to requirements, it can take up to two months to receive the regulatory approval. Another disadvantage is the lack of lock-up period, unlike IPOs where major shareholders cannot sell their shares for a pre-specified amount of time, with a DPL there is no such contractual caveat resulting in a higher volatility, and therefore risk, for the issuing firm. 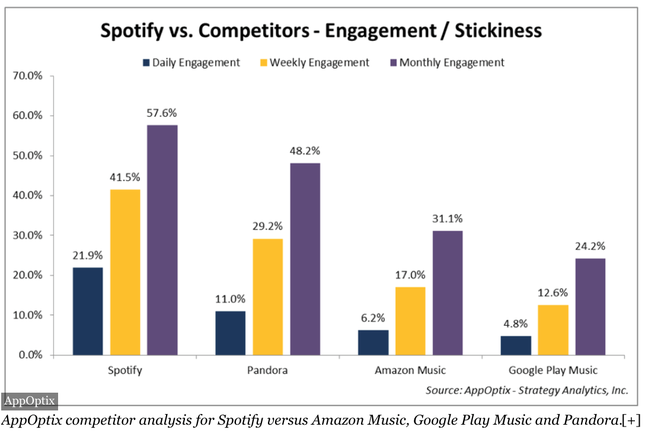 Unlike usual past direct listings characterized by mainly small-to medium size tech or bio-tech start-ups, Spotify’s case differed in that the company’s value was estimated around $19 billions. Like Wharton professor David Wessels pointed out, one of the main reasons why the company was able to complete this kind of market operation “is because although their gross margins are relatively low and their profitability is an issue, they are cash-flow positive. So it wasn’t as if they were burning through cash and desperately needed the markets to fund them.” As the clear market leader, Spotify has around 70 million active users, operates in 65+ countries and is widely recognized all around the world.

​Despite being listed for less than a month, we can already define Spotify’s venture as successful. As expected there was some initial volatility, but prices quickly adjusted and are now consistent with those of the market. Most other companies looking to become listed on the market should be careful when considering a DLP since, as we previously pointed out, this can easily be considered a stand-alone case. 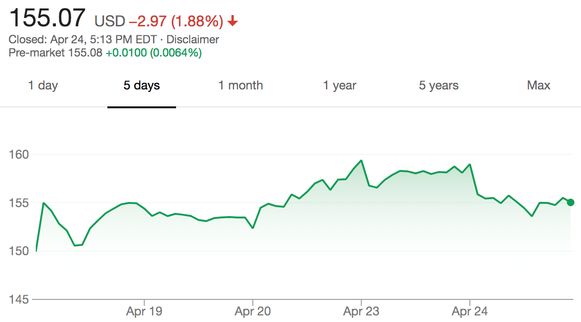 Spotify NYSE debut
Moreover, under its revised listing standards, NYSE will allow a company to list directly in the absence of an IPO and without any unlisted trading, if it can demonstrate that its publicly held shares have a market value of at least $250 million, based on an independent third-party valuation. This alone won’t allow smaller companies to take advantage of the lower listing costs. There are although two other firms that could greatly benefit from this success, for Airbnb and Uber this opens up a door of possibilities considering they operate on an even larger scale.
We are certainly all curious to see if this recent event will set the standard for future listings or if it really is just a unique story of success. Either way it is always refreshing to see companies take less conventional ways to exploit all the advantages that capital markets can offer.