2016 is going to be an extraordinary year for Chinese companies’ acquisitions overseas with $233.6 billion in foreign mergers and acquisitions to date with an increase of more than 190% to the same period in 2015.

Until 2012 more than 80% of China’s acquisitions were focused on the so called “old economy” that means traditional energy, mining, steel, and heavy industry in general. These acquisitions provided China the natural resources needed to feed its enormous growth driven by massive exports of low-tech products.

Since 2012 China began to develop a domestic market, Chinese people began to have more money to spend on consumer goods and companies shifted their focus on domestic consumption. Thus, “new economy” deals skyrocketed and now they are already more than a half on the total deal value, is now clear that China is quickly shifting growth path.

Another sign of this inversion in the M&A cycle is that while in the past most deals were made by state-owned companies now the lion’s share is played by made by private companies. A clear example is the recent acquisition of the Italian football team AC Milan for $831 million by a Chinese investment fund

A question arises among investors and economists: is this incredible flow of investments sustainable for other countries and even for China?

It seems like foreign governments are trying to protect domestic companies from China’s takeovers especially when the target company is particularly important or strategic for the country. In the UK controls over foreign investments are tightening after the acquisition by Chinese investors of a big stake in Hinkley Point $24 billion nuclear plant project, Nick Timothy, a member of the new PM May’s staff, stated that hostile countries should not easily invest and take control of strategic infrastructure projects in the UK especially if they are potentially dangerous as a nuclear plant. Hinkley Point is also a controversial topic as public opinion is increasingly hostile to nuclear power following Fukushima 2011 accident and the Chinese involvement raised concerns about plant’s security.

Another matter of concerns, this time inside China, is a weakening Yuan as we are experiencing in these months could reduce Chinese companies’ purchasing power abroad. The Chinese currency plunged 7.66% year to date accelerating acquisitions in the short run as companies hurry to close deals before the Renminbi weakens more but it has a negative effect overall, acquiring foreign companies will be increasingly expensive leading to a slowdown in investments. China already began to burn some of its currency reserves trying to stop the Yuan falling but Citigroup forecasted another 7% drop next year. 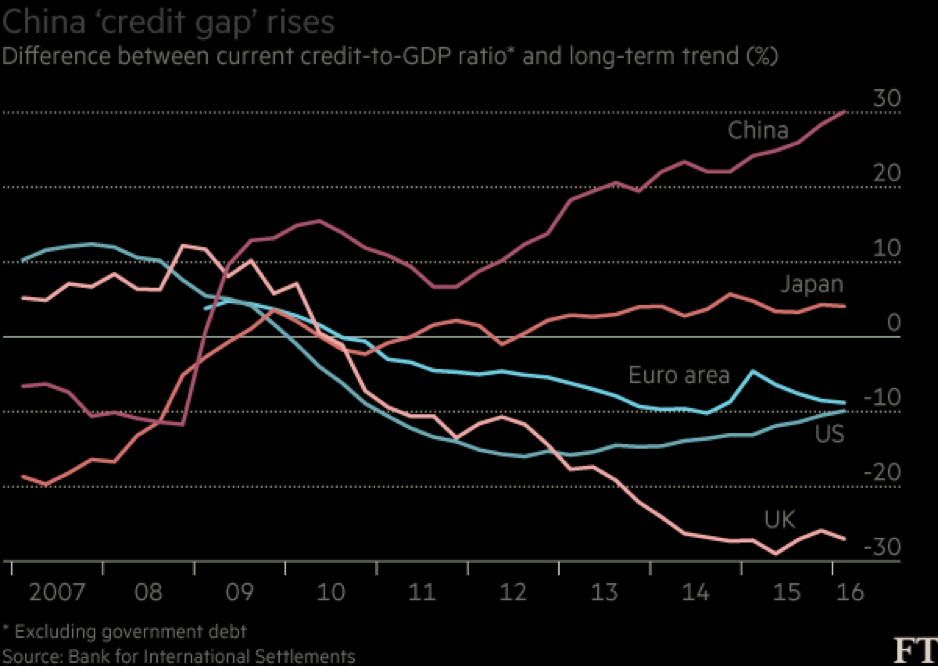 Regulators began to introduce controls over large Yuan outflows, the State Administration of Foreign Exchange. In May Qihoo 360 Technology, which is the owner of China’s second largest search engine 360 Search, tried to convert $9.3 billion buyout funds but it was slowed down by SAFE regulators that didn’t allow the company to convert in a single batch.

Qihoo 360 Technology wanted to delist the company from US exchanges to get a higher valuation listing it at domestic exchanges like Shanghai or Shenzhen when companies are valued more than 20 times forecasted earnings. The process is known as reverse-takeover and it is a matter of debate among Chinese regulators who fear such operations are fuel for a new stock bubble. Dozens of companies received such takeover offers this year for a total value of more than $50 billion.

In conclusion, China can keep its foreign M&A growth path only if the macroeconomic scenario doesn’t change. This is increasingly unlikely as Fed’s hikes on interest rates are closer than ever and the election of Donald Trump as 45th US president will probably lead to a stronger dollar and less US imports from China as he claims to achieve during his mandate. Thus, the extraordinary deal volume of this year is probably due to companies hurry to close deals and to get international as soon as possible before the scenario changes and become unfavorable.