It is undeniable that the US Government bonds market plays a crucial role in the financial world since Treasuries are commonly considered as risk-free and a benchmark for other asset classes. However, in March 2020, the spread of the Coronavirus outside China and the beginning of the lockdown procedures in Europe determined a sharp increase in volatility and uncertainty which had a direct effect on the US financial market. In particular, cash-demanding firms were forced to sell their asset, above all Treasury securities, to acquire more liquidity.
After the news that the Coronavirus had started to spread also in Europe, the initial phase in the financial markets was the usual flight to safety that occurs during uncertain times, in particular, from February to the beginning of March 2020, investors moved towards Treasuries, leading to a sharp decrease in the corresponding yields. For example, the 10-year yield dropped to historical low on March 9. However, from that day on the Treasuries market experienced a strong increase in volatility and a spike in the interest rates since market operators and foreign central banks decided that Treasuries were not safe enough and started selling them and hoarding the US dollar.
In addition to this, the spread between the Treasury yield curve and the OIS one drastically increased. This indicator is often used as a measure of balance sheet cost since holding Treasuries requires using balance sheet availability, while a position on a swap is off-balance. As volatility increases, the overall risk tightens the banks’ balance sheet requirements and due to the limited inventory capacity, the inner cost of holding a security increases. This was an ulterior supply push which quickly dried up the market.
Finally, the overall volatility caused generalized miss-pricing like yield curve fitting errors or an increase in the on-the-run/off-the-run spread. This led to numerous disruptions in the financial sector, for example the unwind of a particular type of trading strategies adopted by hedge funds called Treasury Futures Arbitrage (framed in the Relative Value trade strategies) which further increased the supply of Treasury and enhanced the worrisome illiquidity in the market.

Treasury Futures Arbitrage Strategy
A future is a contract in which two parties agree to exchange an underlying asset at a fixed price in a determined time in the future. In the contract, the seller agrees to deliver the asset at the delivery date, while the buyer agrees to pay the fixed price and take the underlying asset. On top of that, Treasury Futures traded on the CBOT (Chicago Board of Trade) allow the seller to deliver any Treasury bond with a certain coupon rate and with maturity falling in a determined range. Obviously, the seller at expiration will deliver the cheapest bond available which satisfies the contractual conditions Because of that these bonds are called cheapest-to-deliver (CTD). This possibility of choice is called delivery option and it is priced in the future contracts.
The hedge funds that engage in Treasury Futures Arbitrage buy a large amount of the cheapest-to-deliver bonds and at the same time sell the corresponding future contract. Generally, the long position in Treasury is financed using the repo market using the same CTD securities as a collateral. This allows the funds to drastically increase their leverage in the strategy, in this way even the smallest discrepancy in value of the two positions will result in a significant profit. The differential is generated by the fact that in the market there is usually a small difference between the yield of the futures contract and the underlying asset, particularly with the Treasuries. Moreover, since these two yields are strongly correlated, the profit can be achieved regardless of the direction of the market. Before the COVID-19 pandemic this strategy determined a steady stream of returns for the institutions who were willing to adopt it, hence the increase in its popularity.
However, the uncertainty in the market and the overall flight to safety dried the repo market, making those positions loss-producing and forcing hedge funds to meet numerous and increasing margin calls. Given the high level of leverage and the difficulty to acquire additional liquidity in the repo market to pay these calls, the clearing houses unwinded those positions. Bank of England estimated that the total amount of unwinded Treasury security entering the market was approximately $90B, an important amount if compared with the total net positions of the Primary Dealers in US Treasuries. The fire selling of these bonds contributed to their price decrease which ulteriorly aggravated firms’ positions, leading to further margin calls in a spiral motus. In normal times primary dealers would be able to absorb the increased supply, however their balance sheets were already particularly full and thus there was none left to buy those securities if not the Fed itself. 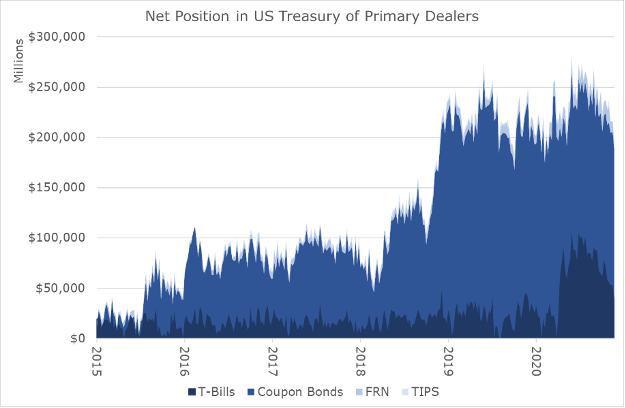 Figure 1 https://www.newyorkfed.org/markets/counterparties/primary-dealers-statistics
Fed Intervention
Numerous were the policies adopted by the Fed, which together with fiscal packages and other credit guarantees helped support the economy. In particular, the Fed announced that it was willing to start the purchase of Treasury securities in the amount needed to provide liquidity in the market and lower the overall level of volatility. Beside the direct purchase of the Government bonds, these maneuvers helped emptying the intermediaries balance sheet and thus increased their demand for Treasuries. In this way, the Fed aimed at stabilizing the market and allowed it to self-absorb further supply of Government bonds. Finally, the decreased volatility in the market reduced the need for further margin calls, reverting the downward spiral we described previously. 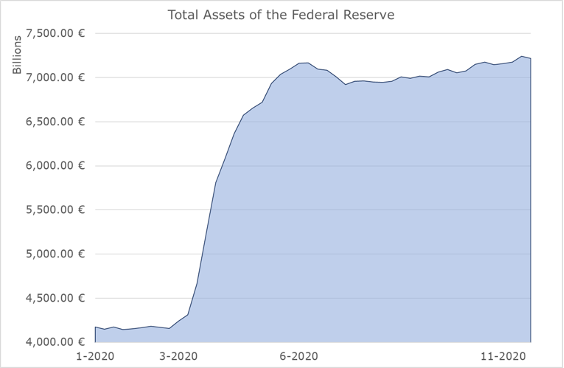 Figure 2 https://fred.stlouisfed.org/series/WALCL#
Conclusion
The prompt response of central banks over the world, and in our particular case the one of the Fed, together with the mammoth fiscal stimuli adopted by the Congress, allowed the US market to stabilize and recover from one of the direst times in modern history. Nonetheless, the March 2020 crisis was a clear test for the global financial system which experienced different types of vulnerability compared to the Great Financial Crisis. The banking system has proved to be resilient to exogenous shocks. On the other hand, the increasing importance of non-bank financial institutions in the provision of liquidity and in general their role of market-makers have highlighted some possible vulnerability which must be tackled by future regulation.