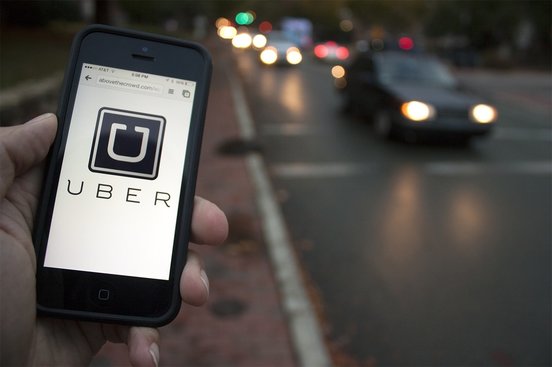 On Thursday, April 6, 2017, Uber has been banned in Italy by a judge after local taxi groups brought a lawsuit against the famous car-booking service. The case in Italy was filed in December 2016 by taxi associations which claimed that Uber’s service constituted unfair competition to their operations.

However, Uber doesn’t have to pack its bags and leave Italy just yet. As a matter of fact, one week later, another court in Rome has decided to suspend the decision of banning the service from operating in the country completely. The judge has allowed it to continue its operations in Italy, at least until it has appealed its total ban. On the other end, Uber promises to "continue fighting this judgement in the hope that Italians will be able to enjoy the benefits of modern technology that provides reliable transportation at the push of a button."

Uber was founded in 2009 and now it is the world’s most valuable startup, worth around $70 billion. Today ride-hailing accounts for less than 4% of all kilometres driven globally, but that will rise to more than 25% by 2030, according to Morgan Stanley. However, can the ride-hailing giant stay in the fast lane? 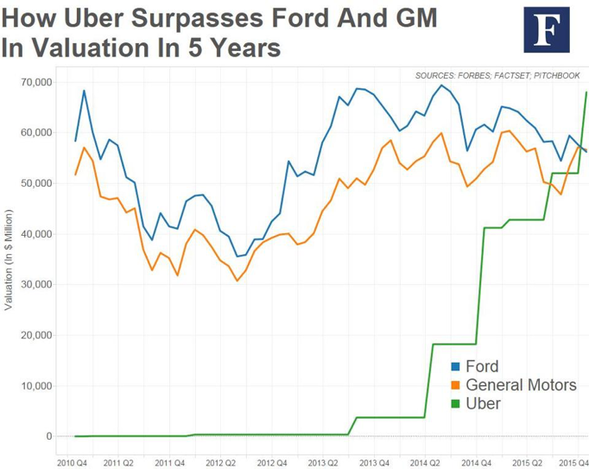 Uber’s main concern is regulation. In May 2015, the Milan Court had already banned Uberpop due to "unfair competition" and violation of the local jurisdiction regulating taxi services. The lawsuit was originally initiated by the Italian taxi drivers union. Italian taxi drivers have implemented various strikes, protesting Uber’s presence in the country. They say the US service has an unfair advantage because, unlike normal taxi drivers, its drivers can purchase licenses in small towns where they cost less, and use them to work in cities. Uber has faced opposition in countries around the world as its rapid expansion has hit established providers.

Let’s stop and think about what is happening here. A new service provider would like to provide a service. This is the way that markets work: people think of some new product and then go out and offer it to the public in return for what they hope will be money. And yet, this offering found that there were regulators trying to ban it from making that offering.

It's important to understand how markets produce economic growth. We really do not know what it is that people want. If we did then we could plan our economy. We also don't know what it is possible to do with new technologies as they become available. There's an entire world of new combinations every time a new technology appears and somehow, we have got to sort through them to find out which combinations consumers would like to pay money for. We can identify what consumers would like faster by implementing that particular technology; that is, we get more economic growth more quickly.

Such a strict regulation can reduce economic growth. And, as more people are taking more rides because of the company's existence, Uber really is economic growth too.