The Chinese RE Market: what is happening and where is it going? 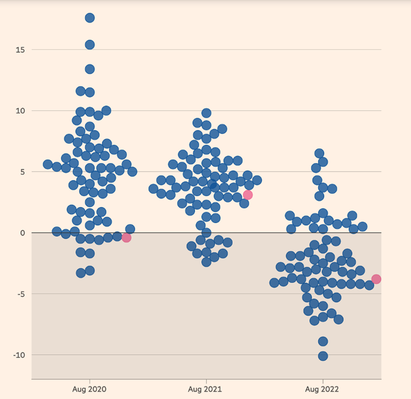