Introduction
On April 11th, 2022, the China National Offshore Oil Corporation, better known as CNOOC, officially went public on the Shanghai Stock Exchange (SSE) with an offering price of Rmb10.8. By the end of the day the stock closed 28% higher, securing the company Rmb28.02bn of funding, and marking the most successful IPO of the year on the Chinese market.

To fully understand the reasons underlying this IPO and its relevance, we ought to take a step back. In fact, in December 2020, the US Department of Defense emanated an executive order classifying the CNOOC a company which is “controlled or owned” by the PRC’s army. In response, the NYSE complied with the requests from authorities and delisted the company in February 2021.

The present article digs further into the history and the business model of the company as well as its response to the American sanctions. Furthermore, the IPO on the SSE is further explained.
History of CNOOC
Back in the 1980s, the PRC underwent a significant modernization process which included, among its many points, the implementation of the “Regulation of the people’s petroleum resources”. On January 30, 1982, the CNOOC was officially incorporated and was given authorization to assume overall responsibility for the exploitation of oil and gas resources of offshore China in cooperation with foreign partners, which ensured monopoly status for CNOOC in offshore oil and natural gas.

The early 2000s were a period of increased M&A activity of the CNOOC: In June 2005, a CNOOC Group company advised by Goldman Sachs made an $18.5 billion cash offer for the American oil company Unocal Corporation, topping an earlier bid by ChevronTexaco. Still, due to several reasons (included but not limited to political tensions between the USA and the PRC), the takeover was not finalized, and on July 20th, 2005, Unocal was acquired by the rival company ChevronTexaco for $17.5 billion. On July 20th, 2012, the CNOOC agreed to buy the Canadian oil and gas company Nexen for a total amount of $15.1 billion, marking the single biggest foreign deal that ever involved a Chinese company. After careful evaluation on behalf of the Canadian and US authorities, the deal was finally approved on the 12th of February 2013.

On top of its growth through acquisitions, the CNOOC also relies on strategic alliances with other oil companies: In June 2014, CNOOC and BP agreed to a $20 billion contract in which the latter provides the former with liquified natural gas. CNOOC Gas and Power Group Co. Ltd., a subsidiary of China National Offshore Oil Corporation (CNOOC), China's largest LNG importer and terminal operator, recently signed an MOU with Philippine fuel retailer Phoenix Petroleum to study, plan, and develop a liquified natural gas receiving terminal project in the Philippines. Moreover, the CNOOC has recently inked a memorandum of understanding on biofuel production with Nigerian National Petroleum Corporation in September 2018.
Business model
The company’s business model is straightforward: as one of the biggest players in mainland China, it produces and sells crude oil and natural gas to a vast range of customers (included but not limited to the Chinese Government and its People Liberation Army).

As can be seen in the table above, crude and liquids hereby make up approximately 89% of sales in Q1 2022 and experienced a sharp increase as compared to Q1 2021.

As reported by the company itself, CNOOC bases its operations on 2 major points: 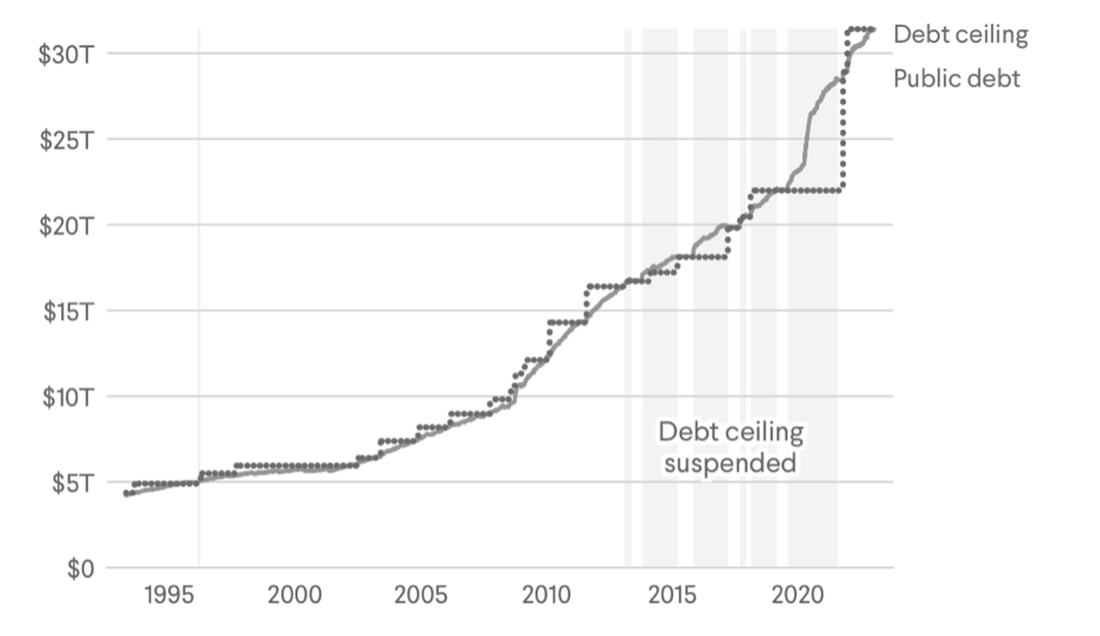 Financial results
After highlighting the history of the company as well as its business model, the following section takes a closer look at the financials of the company. 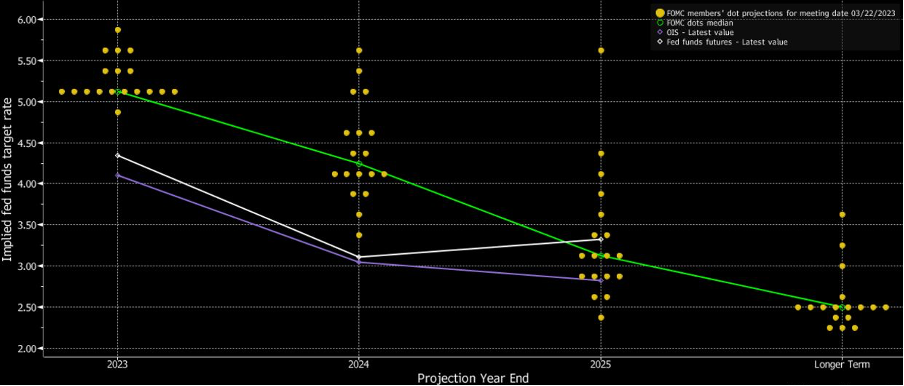 The CNOOC had positive revenues and profits which have been steadily increasing all throughout FY16 to FY19, only to decrease in FY20 due to the consequences of the COVID-19 pandemic. Still, the company managed to stay profitable even in 2020, when revenues significantly decreased. Thanks to its efforts in keeping OpEx and CapEx relatively constant before the pandemic, the company has managed to achieve a 16.06% profit margin for the FY20.

Revenues are expected to reach pre-pandemic levels in 2021, while profits will likely take more time to reach pre-pandemic levels; this is due to the recent increase in exploration-related expenditures (which are not fully compensated for by cuts in other areas).
Reasons for the delisting of CNOOC
In October 2021, Cnooc was removed from the New York Stock Exchange following an executive order from the Trump administration. Trump’s ordinance prohibits investment within the US territory in companies considered part of China’s "military-industrial complex". The government considered the company to belong such Chinese complex and opted to de-list the company. Additionally, this also led the company to choose a voluntary delisting from the Toronto Stock Exchange, where the stocks were traded until late last year. Xu, CEO of Cnooc, announced to reporters at a press conference that he deeply "regretted" the decision taken by the United States and that he was "firmly opposed". In fact, he also said: "We think there is a misunderstanding about CNOOC regarding sanctions by the United States".
The worsening geopolitical tensions between China and the United States over the past two years could further disrupt capital markets. Other Chinese companies also had the same epilogue, for example China Mobile, the largest subscription-based telecommunications company in the world. Specifically, the company was equally affected by the order and decided to list its shares in Shanghai after also being cancelled by the NYSE.
IPO in Shanghai
The company’s IPO in Shanghai under a "Homecoming" list is intended to help CNOOC recover from the damage created by the NYSE delisting and seek a new funding channel, said Xu, CEO of CNOOC. The main rationale being the new fundraising channel was also supported by Xie Weizhi, CFO. As regulators in the US make it increasingly hard for major Chinese companies be traded on US markets, Chinese officials seem eager to encourage listings in China and try to avoid further bilateral tensions.

CNOOC applied for listing in Shanghai in November 2021, with the goal of raising 35 billion yuan to issue up to 2.6 billion new shares. The IPO price was set at 10.8 yuan ($1.70) each. Subscribers were able to obtain an additional 15% of shares at the same offer price up to 30 days after the listing date through the green-shoe option, pushing the raised amount up to a value of 32.3 billion yuan.

The shares showed a solid aftermarket performance: Shares rose up to 44% on their debut in Shanghai. The company’s shares peaked at 15.55 yuan, compared to an offer price of 10.8 yuan. The stock closed 28 percent up, IPO was 234 times oversubscribed. Given the high trading volume in the first days, trading was briefly suspended.

​Thus, the story of CNOOC “coming home” through its IPO in Shanghai was well perceived by investors. Moreover, Xu promised solid returns to shareholders, as evidenced by a payout ratio of over 40% for the next three years until 2024 and an annual amount of no less than HK$0.70 per share. Xu also said that a special dividend would be distributed this year, with details announced in March, following the company’s annual results. CNOOC recorded a record net profit of 2021, reaching a figure of 70.3 billion yuan, showing an impressive growth of 182% as compared to last year. This growth has been reflected and amplified by the surge in oil prices and the increase in production. CNOOC’s total oil and gas sales increased by 59%, reaching 222.1 billion yuan.
Conclusion
CNOOC has managed to secure funding despite its delisting from the NYSE through an IPO in Shanghai that has been well perceived by investors. The funding may turn out to be crucial for CNOOC, as it explores future sustainable developments. If tensions remain high between China and the US, such a listing may prove to be an example also for other Chinese companies.