The sharing economy, a growing problem or a needed change?

The sharing economy is a phenomenon that has experienced exponential growth over the past decade. In the last 10 years or so, the number of sharing economy platforms has ballooned from a handful companies to the current state of thousands of platforms all over the world. In 2013, the sharing economy had an estimated value of around $15 billion, while it is projected to reach a mind-blowing $335 billion in year 2025. However, this growth has not, and will not, come unchallenged. There are some issues that still needs to be resolved before this phenomenon can come into its full potential; legislation is not fully caught up, and there are several social problems associated with the evolution of theses services. In the coming paragraphs I will initially provide a definition and some background on what the term “sharing economy” really encompasses, secondly, I will enlighten some of the issues the sector is experiencing. Lastly, I will provide some examples of current events in Europe that aim to highlight the important points. With the IPO of Uber in very recent memory, I will (among others) use Uber as an example to illustrate the article’s key points.

What is the sharing economy?
One definition of the sharing economy is “the peer-to-peer-based activity of obtaining, giving, or sharing access to goods and services”. There are multiple different definitions, on exactly what is included, circulating in current research on the field. Broadly speaking the sharing economy can be said to include services in hospitality and dining, automotive and transportation, labor, delivery, short-term loans, and retail and consumer goods. Another term that is used for this is “Collaborative consumption” (CC for short), and this another perspective on the core of the sharing economy. CC allows consumer to access services and goods without suffering, or at least diminish their exposure to, the barriers that are associated with ownership, such as initial financial costs. Essentially, the rise of CC allows consumers to earn money from underutilized assets. A telling example is that a private vehicle goes unused for 95% of its lifetime, and car-sharing or ride-hailing allows the owner to use increase the usage. Another barrier of entry that is overcome is the need for licensing; Uber drivers does not need to fulfill as rigorous requirements as normal taxi drivers. 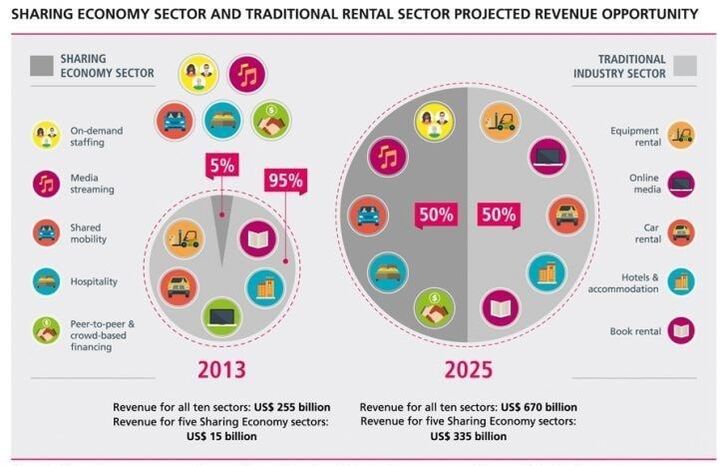 Figure 1: Projected revenue of sharing economy sector vs. traditional sector
CC has been praised as working for the benefit of society, and it has been a strong driver of its growth. Holistically, the sharing economy can be argued to provide positive effects to resource efficiency, social benefits, and reduced environmental pollution, summed up as sustainable consumption. The development of digital and mobile technology and platforms has been one of the main drivers of the growth of the sharing economy.
But the sharing economy also brings negative impact. It has been criticized for ethical and moral issues, for “sharewashing”, and for lacking sufficient and appropriate government regulation.

The “dark side” of the sharing economy
Sharewashing is a term coined as a consequence of the sharing economy expanding rapidly and turning into something else than a driver of societal benefits. Some platforms have strayed away from their promises of improved resource utilization and social benefits, by calling themselves a sharing company without changing their business model accordingly. Furthermore, some critics point to the fact that companies like Uber and Lyft trap their workers in a job that pays less than minimum wage, and since the drivers are not regular employees, they lose out on employee benefits and protection.
Uber has also been facing safety lawsuits from passengers that were sexually assaulted by their driver. Considering the regulation, it has not been keeping up with the development of sharing services and thus cities and countries are gradually changing their legislation, causing drawn-out legal battles between the companies and the regulators. A great example of this is Uber’s activities in Europe, where the company’s service has been banned in several countries and forced to change their structure in other.

Recent events in Europe
As previously stated, sharing economy companies faces increased scrutiny when trying to establish a presence in Europe. Regulators are constantly dealing with new legislation with the goal to preserve fair competition and protection for all parties involved in a sharing transaction. In 2018, the European Commission published a study in which they presented an index called “Collaborative Economy Index” that measures EU member states’ legal and administrative openness towards sharing economy activities. The countries topping this list are Lithuania, France and Germany. 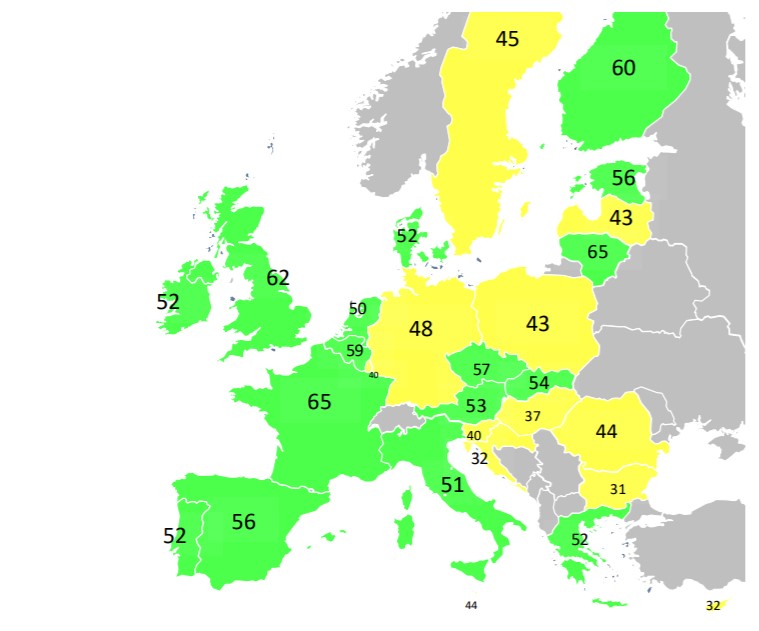 Figure 2: Collaborative Economy Index, EU member states (Scale: 0-100)
Uber has been trying to establish its services in Europe for a long time, but it has not been as successful as they are in the US, and this is in great deal thanks to regulators. Their service UberPOP (equivalent of UberX in the US) where the drivers are regular private individuals has been banned in several countries, among them Sweden. The service faced tough criticism from the taxi industry, who stated that this violated antitrust laws and the requirement of taxi licenses for drivers. Currently, only drivers with such a license are allowed to drive for Uber in Stockholm. This is also the case in several other countries such as Germany and Denmark.
Another recent event that shows the growth of sharing economy in Europe is the newly created project ShareNow by Daimler and BMW. This undertaking sets to combine and consolidate 14 different sharing service in different sectors, into five different joint ventures. This would create a big player that could pose a challenge to Uber and similar companies. This venture was subject to antitrust decision by the authorities which delayed the start of the services.