As many managers may know, doing business in China is actually not as straightforward as it might appear, although the potential is beyond any doubt huge. Who certainly knows that is Uber who, despite being one of the most successful startups in the world, has been loosing more than $1billion during the last year of operations in the country and expectations do not anticipate any rosier future.

The company’s founder and chief-executive, Travis Kalanick, was really committed to enter the Chinese market and to be more successful than many others Silicon Valley pioneers, like Google and Facebook, that did not get through it. In fact, he decided to heavily invest in the foundation of a new company, UberChina, and in the development of a new non-Google based software to be used there: everything was ready to launch the service in February 2014 in Shanghai, Guangzhou and Shenzhen. The opportunity was indeed there, as urbanization is a major trend in the country and the public transportation system can hardly keep up with the increasing demand. However, Uber did not enjoy the benefit of being the only tech-based taxi company in China as it might have been the case in some other countries.

The main existing competitor Didi merged in February 2015 with another Chinese rival, “Kuaidi”, creating the new Didi Chuxing Technology Co. Through this operation, it became the largest ride-sharing group in the country, with a solid capitalization and all the papers in order towards a prosper growth. In fact, the newly constituted company counts among its investors giants as Apple, Alibaba Group Holding Ltd. and Baidu Inc., has operations in more than 400 cities and it’s profitable in half of them. The merger signed the beginning of a real “subsidies’ battle” with the second biggest UberChina, as both companies started to literally pay the drivers in order to assure their services and loyalty: this mechanism resulted in a distorted market, with incredibly cheap prices for customers and companies loosing money on most rides, despite both players were blaming each other for the game that has been created.
In view of a discussed IPO for the global Uber Technologies, analysts have highlighted that in China the company had been loosing over $2billion in fighting Didi’s competition, threatening the rest of its operations worldwide and providing a reasonable explanation for the merger deal announced on August 1st. What may be considered as a loss in the short term, it could actually be a good move in the long run, letting the company focus on many other promising markets where they hold stronger positions. Moreover, such a negative result could have generated many pre-IPO investor concerns.

As the deal envisages, Didi Chuxing is acquiring Uber’s brand, business and data for the country (but not the technology), while Uber Technologies and UberChina’s other shareholders will receive a 20% stake in the combined company. Moreover, it will also invest $1billion in Uber’s global company, which has been recently valued around $68billion: this means that Didi could potentially be exposed to Uber’s customer base outside China, going down a path which is coherent with its increasing international strategy. As a consequence, its valuation has bumped from $28billion to $35billion, including the effect of the July’s legalization of ride-hailing services, paving the way for its further expansion. 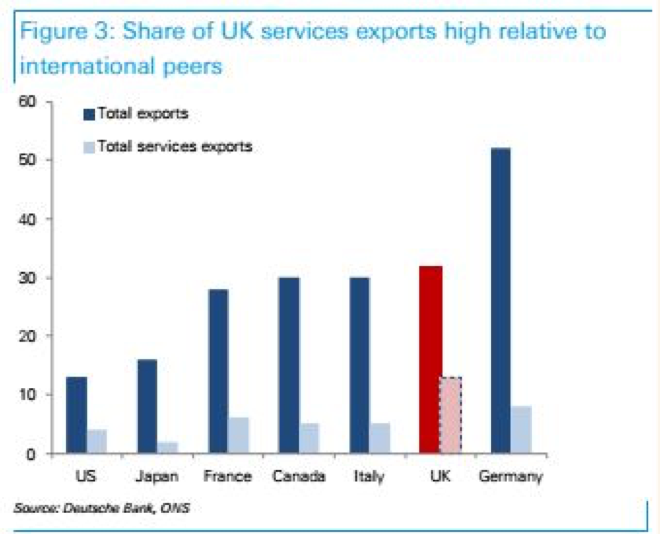 Despite Didi has already declared that there is no need to report the deal to regulators, as UberChina revenues have fallen below of the threshold triggering an antitrust review, the deal is still subjected to government’s approval and actually the Ministry of Commerce has launched an investigation over monopoly concerns. In fact, debate has been opened on the meaning of the term “turnover”: according to the rule it should not exceed 400million Yuan, but everything depends on whether it is intended to be considered as total revenues or overall transaction volume. Meanwhile, Chinese authorities have been increasingly raising information about the “sharing-economy” and the “online ride-hailing” business model, in order to better understand its functioning. Several industry experts declared themselves confident that the deal will go through, as Chinese companies rarely pursue such takeovers if there are concrete signs that the regulators will block them. 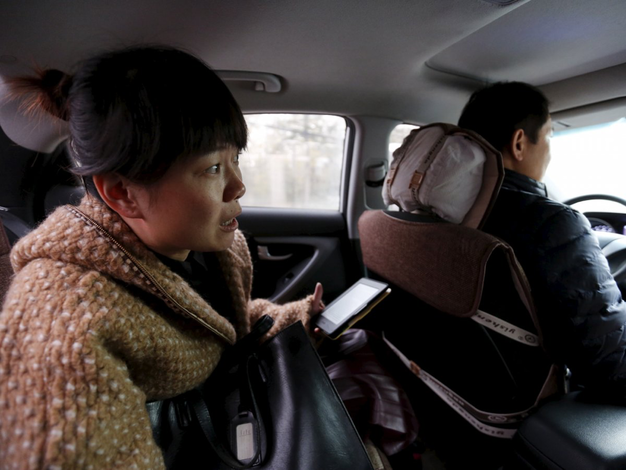 It has been exactly in these days that Didi Chuxing, even though it had previously announced its intention to keep the customer-facing operations of the two brands independent, has launched the renewed Uber app. The market has been sending disappointing feelings about that, as it is developed entirely in Mandarin and will be a real challenge for travelers, expatriates and foreigners in general, who are frequent users of the service. Moreover, many signal higher fares and longer waiting times.

Even tough Kalanick keeps insisting that an IPO for Uber Techologoies will happen “as late as possible”, but analysts comment that the Didi deal could actually mean that the public offer is now on the horizon.